“If a house is divided against itself, that house cannot stand.” Mark 3:25

Do you know what that means? It means that any group that should be unified will crumble and fall if they are divided by their differences (real, manipulated, or perceived). I don’t get political or regurgitate the news simply because most politics are smoke and mirrors, and the news functions as an entertaining puppet, not a tool to inform. However, when certain events take place, it’s difficult to not talk about them. 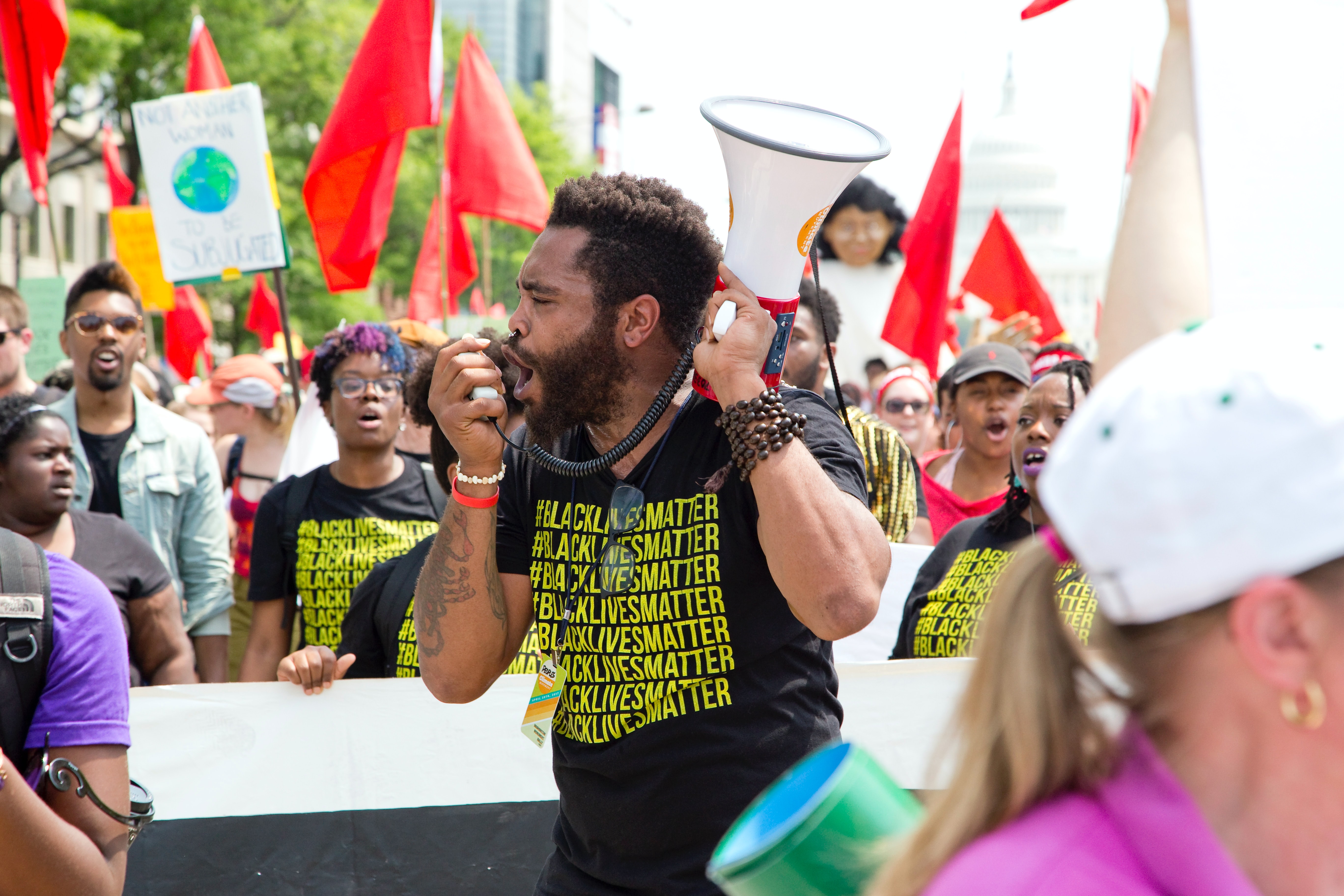 I think the story of George Floyd is not a new story. It’s actually a very old one. It has played over and over in this very country for hundreds of years. So, why are we so shocked when it happens now? I believe it’s because America for decades has labeled itself as a World Superpower when really it’s just a house divided.

We have placed ourselves as a leader on this planet in everything from money and politics to technology. We have created the facade of the American dream. However, we’ve never admitted that dream was for a select few, and the price for that dream was paid by the burdens of many. We have never acknowledged the fact that we were broken…just a house divided.

Those who “discovered” this land literally took ownership of it from someone else (or fought wars to obtain it). Divided. Then slaves were used to work this land while being denied the most basic human rights. Divided. Immigrants were used to mine gold, work factories, and build railroads. Divided. Poor Americans were even used in coal mines and sharecropping. Divided.

This country has a history of one person(s) dominating the very people whom they share land, air, water, and a community. We have lived in a house divided for a LONG time. What we are seeing right now is what this scripture means by “cannot stand”.

This is not a post for white people, or black people, or any race specifically. This is a post for all people! We keep choosing sides and spreading our loyalty, hate, fears, etc. Yet no one is opening their eyes to the fact that we are a part of a house divided. It was divided long before any of us got here. It will continue to be divided as long as we keep up the actions we have exhibited the last few weeks or the last few hundred years.

We need to rise up! Not against each other, but against the mindsets that keep us divided and torn apart. We are stronger together than we will ever be on our own. It’s not until we see this that this nation will become the world leader and superpower that we have always claimed to be. 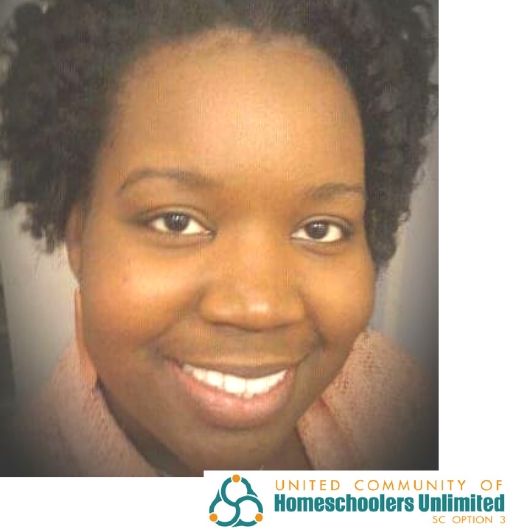 I’m most importantly a follower of Christ by who’s blood we believe there is salvation. We believe in biblical Truth only. Being led by the Spirit of God, we seek to raise our family by that Truth. I am a wife of 8 years, and mom to 8 wonderful children ages 7 years-1 year. We have been homeschooling for 2 years officially (7 if you include preschool). I enjoy music, gardening, and learning to live a healthy, non-toxic lifestyle.

Matthew 4:17 “Repent! For the Kingdom of Heaven is at hand.”